Coming up soon is the first European Game Showcase at GDC

But how did it come happen to be?

Alessandra van Otterlo, Dajana Dimovska and Eva Gaspar reached out to me last gamescom to join their endeavour to set up a European Game Showcase during GDC – and so I did. 🙂
For all of us the purpose of this personal pet project is to give European Developers exposure and face-time to publishers, press and partners at GDC in a more personal setting (hit me up if you explicitly fall into that group).

Since we want to keep the conversations direct and have only limited space it is an invite-only event during GDC-week. If things work out (and by now the attendee list looks already amazing!) we will continue this next year and reach out to way more countries and partners to make it a truly European showcase since we had to self-limit ourselves and thus the number of countries participating. Thanks also to André Bernhardt and Robin Hartmann, who helped preselecting the German, Austrian and Swiss submissions.

Though we can not invite everybody here is the line-up of the showcase! We are really thankful for the developers who joined us and are looking forward to the event! Thank you!

Antegods is an action-packed 4v4 arena game where you pilot ancient Stonepunk battlesuits in an intergalactic tournament that decides the fate of the universe. 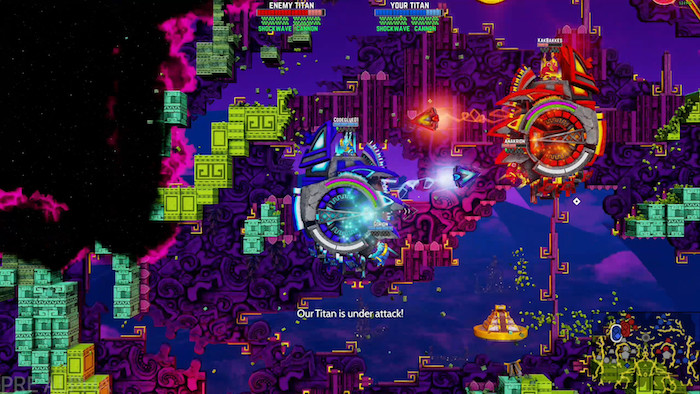 Beat Cop is about uncovering New York’s secrets as Jack Kelly, a former detective who has been framed for a murder. Find the truth, issue tickets, be the beat cop.

Pet Bullets are back! And now they are bringing their beloved families with them! Re-discover the super cute Cannon Land universe in this exciting and fun cannon game.

Detached is an interstellar duel that demands skill to survive. Make smart decisions and race to safety in this visceral exploration of deep space. 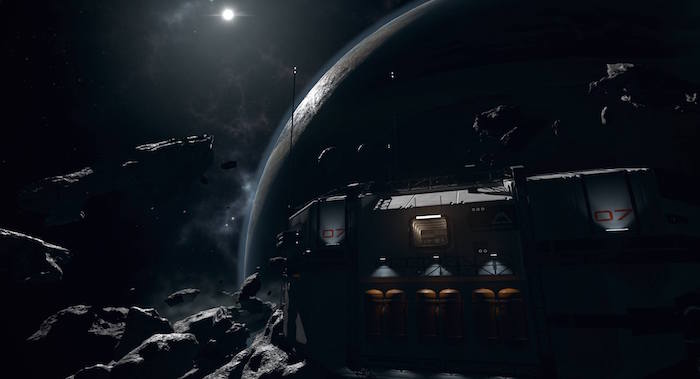 Euclidean Lands is a beautiful puzzle game with unique mechanics, set in a world of stunning cubic architecture.

»FAR: Lone Sails« is a 2.5D vehicle adventure game. The player needs to maintain and upgrade their unique vessel to explore a dried-out sea.

Felix The Reaper is a romantic comedy about the life of Death – a 3D shadow manipulation puzzle adventure of dance, dying people and dangerous love.

Future Unfolding is an action adventure that is all about exploration. Your goal is to unfold the mysteries hidden in the beautiful landscapes around you. 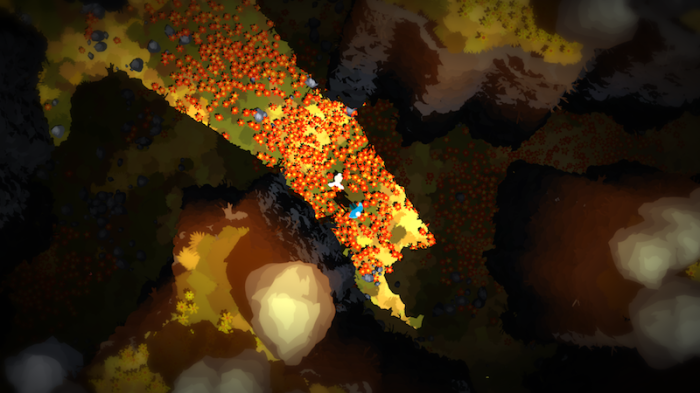 Kabounce is a competitive, team versus team, multiplayer pinball game where you control the ball. 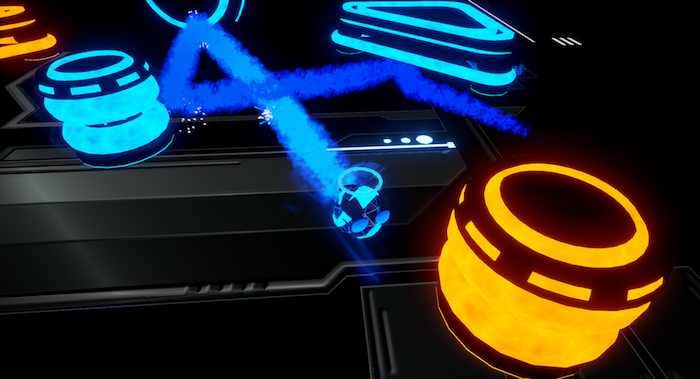 In a time where new gadgets are invented every day this is our final tribute to the keyboard before it becomes extinct.

Monster Prom is a game meant to be played from 1 to 4 players that mixes “choose-your-own-adventure” stuff with dating sims’ mechanics.

Moonlighter is a action RPG game with rogue-lite elements. The main character is Will, an adventurous shopkeeper who secretly dreams of becoming a hero.

Niche is a game about genetics, heredity and evolution. Preventing an animal tribe from extinction is a tough task. A journey through different landscapes awaits! 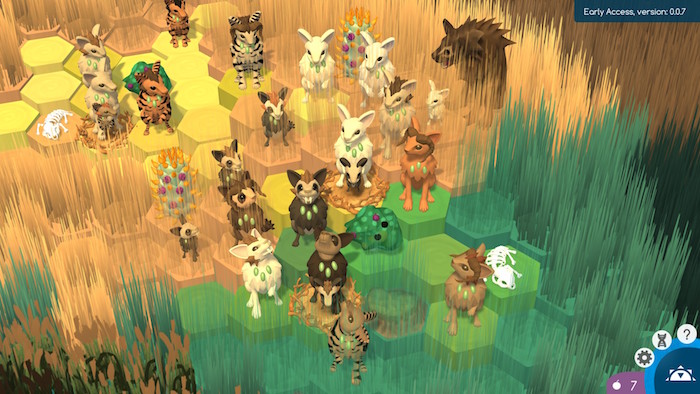 Old Man’s Journey is a soul-searching puzzle adventure game that tells a story of life, loss, and hope.

PLANET ALPHA is an adventure set in a living alien world where you have the ability to manipulate the daytime. 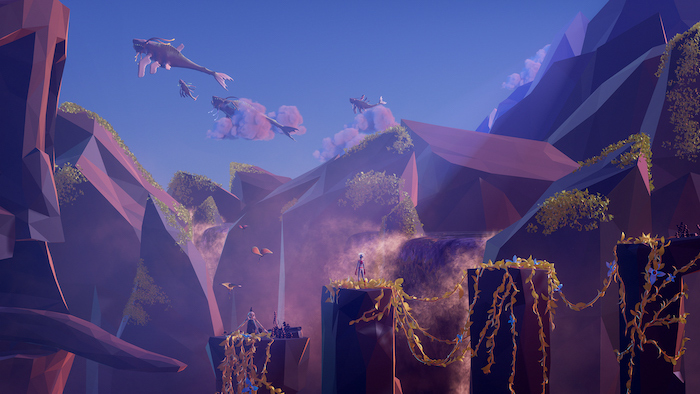 Revolve is a Triggeractive Platformer. You have no direct control and need to use boosts, gravity & momentum to escape a dystopian world.

Super Hydorah is a challenging and non-linear shmup, designed to offer a memorable experience. The game is like a true son of the shmup classics.

Tick Tock: A Tale for Two

A two-player adventure game, played on two devices, that is all about communication. Solve puzzles together and unravel the story of two peculiar clockmakers.

Tower 57 is a top-down twin stick shooter with 16-bit inspired pixel art and heavy focus on co-op. The modern take on what made AMIGA games so great.

Wild Guardians is a multiplayer tower defense where strategy is everything, allowing the player to customize both towers and waves of minions.

This event has been made possible by:

Who is organising this?

The organisation of the event is in hands of (in alphabetical order) Dajana Dimovska, Eva Gaspar, Tobias Kopka and Alessandra van Otterlo. The regions that they cover are resp. Denmark, Spain and Portugal, Germany, and Belgium and The Netherlands. There is no representative of Poland on the organizing team, but Pawel Miechowski is in charge of the curation committee for Poland and Eastern European countries.

Special thanks to John Polson for the introduction to GameSpot!

Why are we organising this?

This initiative spawned as an idea of four individuals with a developer and events organizer background who wanted to help European developers getting better visibility and contacts to press, publishers and strategic partners at GDC. For the first version this event is an initiative of us as individuals but we are highly open to extend the reach and scope for GDC2018 regarding more organizers and supporters from more participating countries.